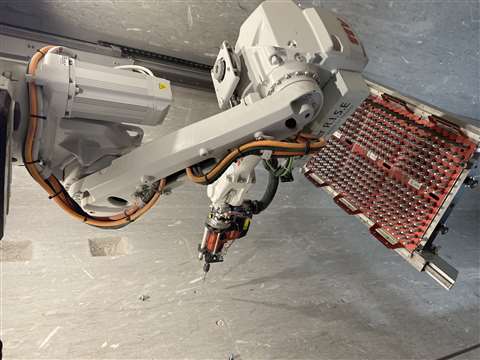 R.I.S.E (Robotic Installation System for Elevators) is suspended in the elevator shaft, before climbing to position.

The machine then autonomously scans the work environment, then scans the shaft walls to located rebar, before drilling the holes in which anchor bolts for the landing doors, divider beams and wall brackets can be set.

Meanwhile, the R.I.S.E. operator is able to assess the progress of the work, via a tablet, which shows information including the position of the robot and percentage of applications completed, as well as offering remote viewing of the machine via an on-board camera.

Schindler says the R.I.S.E. system is able to work round-the-clock and can complete the drilling and bolt-setting for one storey of a building much faster than conventional installation methods allow, as well as removing the need for humans to undertake what is a physically demanding, repetitive and potentially hazardous task.

A video of the R.I.S.E. system in action can be viewed on the Schindler website, here. 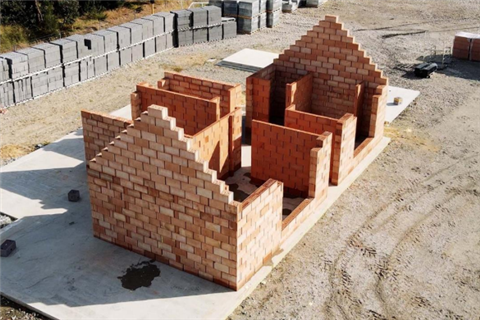 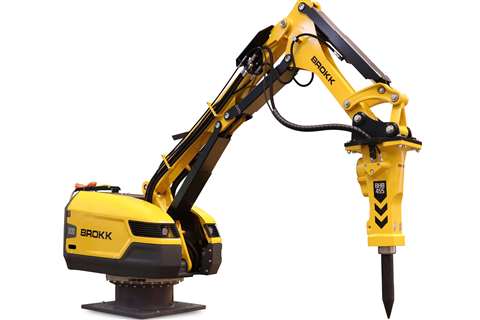