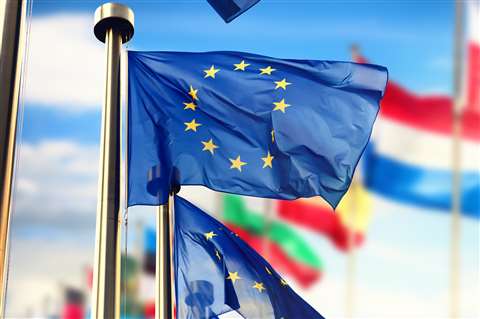 The programme will be supported with cash from the EU’s Innovation Fund.

Under the CCfD scheme, end users would be paid a guaranteed amount by governments for avoiding CO2 emissions. This would consist of savings made by not paying a carbon price under the ETS, plus a top-up subsidy to reach the ‘strike price’ agreed with the CCfD.

(The UK us due to introduce a slightly different Contracts for Difference scheme, which will offer a subsidy representing the different between the strike price and the market value of hydrogen.)

Production of the H2 fuel will require 600 GW of new wind and solar power, together with 200 GW of electrolysers.

There are also plans to boost hydrogen production through state aid delivered through IPCEIs, or Important Projects of Common European Interest. An assessment is currently underway to double the number of H2 production hubs.

The EC said that it is “committing to finalising the regulatory framework for hydrogen”, and also publishing draft legislation “to define and boost the production and market development of renewable hydrogen within Europe”.

Plans are also being made to develop three major hydrogen import corridors, via the Mediterranean, the North Sea and (when possible) with Ukraine.

This will be backed by plans to develop infrastructure for fuel delivery. The EC stated: “Work should also accelerate with industry on technical hydrogen standards and expedition of authorisation procedures for hydrogen infrastructure.” 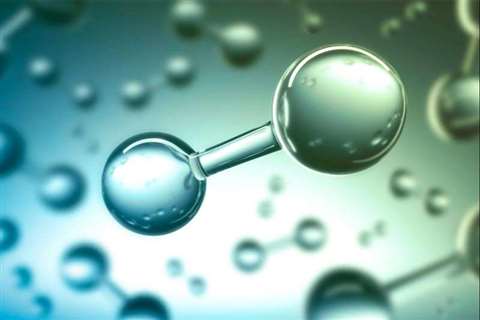 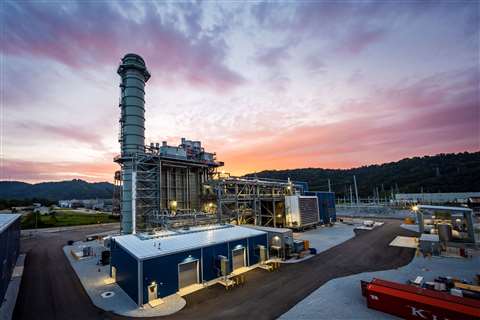 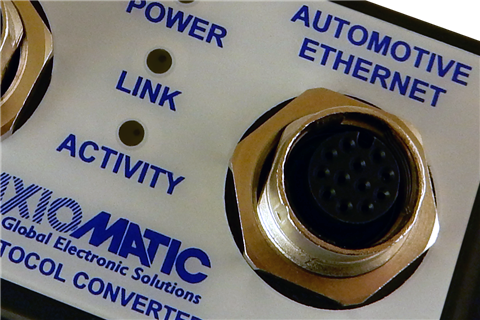