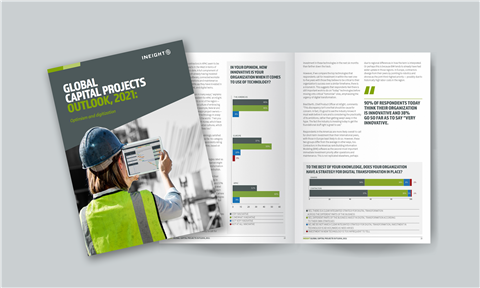 The global survey from construction project management software company, InEight, can be download

Digital transformation is the biggest short-term source of opportunity for the construction industry, according to a new global survey from construction project management software company, InEight.

Over 70% of respondents said digital transformation (defined as data analytics, artificial intelligence and machine learning) is the biggest source of opportunity in the next one to three years.

Respondents were largely positive when it comes to improvements being made by the sector to deliver projects on time and on budget. Just over 60% of owners and 50% of contractors say that, in the last three years, the number of projects delivered on or ahead of schedule has increased. Similarly, 56% of owners and 51% of contractors say the same for projects on or under budget.

Encouragingly, it is a trend that respondents report as set to continue, with 83% confident of completing future projects on or ahead of schedule, and 82% confident of doing so on or under budget. The research also revealed that when projects do go over budget, it is by an average of 20% globally.

When comparing geographical differences, there was a noticeable trend of  Asia Pacific (APAC) organisations ranking highest for their interest, investment and faith in technology to effect change. For example, a higher percentage of APAC respondents rate digital transformation technologies as critical to their organisation’s success in the next one to three years than those in Europe and in the Americas.

Commenting on the results of the survey, Jake Macholtz, CEO, InEight, said that it, “Points longer term to an industry continuing its digital evolution; many respondents report significant investments being made, or planned, to take advantage of the benefits digital transformation has to offer.

“With this in view, it is not a question of if support exists for digitisation within our industry – we have known collectively for some time that the answer is most certainly, yes. It is instead a question of how this can best be implemented.” 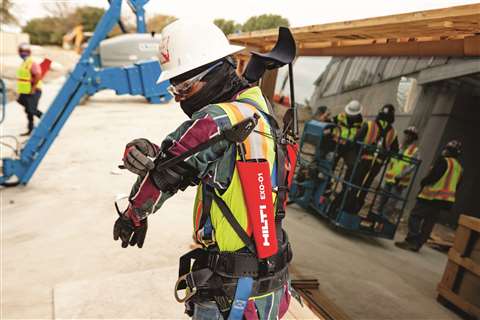 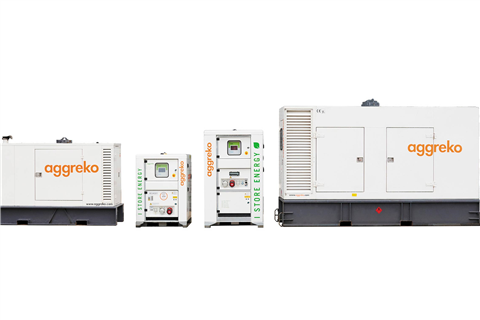