Buildots was founded in 2018

Artificial Intelligence company Buildots has announced that it has received US$30 million of investment that it will use to double the size of its global team, with a focus on its sales and R&D departments.

Founded in 2018, Buildots uses its own AI algorithms to automatically validate images captured by hardhat-mounted 360° cameras, detecting any gaps between the original design, scheduling and the reality on the construction site.

According to the company, the platform acts as a mobile control room for project managers, allowing them to make decisions that dramatically speed up construction and reduce costs.

“When it comes to digital transformation, construction has been a sleeping giant and Covid-19 served as an accelerator for the industry,” said Roy Danon, co-founder and CEO of Buildots.

“We are now working with construction companies in over a dozen countries and what we’re seeing is that the challenges Buildots is addressing are ubiquitous around the world. A global expansion at the rate we’ve experienced would have ordinarily been impossible in an industry like construction that has its roots in handshake deals and in-person relationships without the new covid reality of remote meetings and even deal signings.”

Buildots technology is being used by major construction companies around the world, including Build Group in California and Washington state and MBN in Germany. 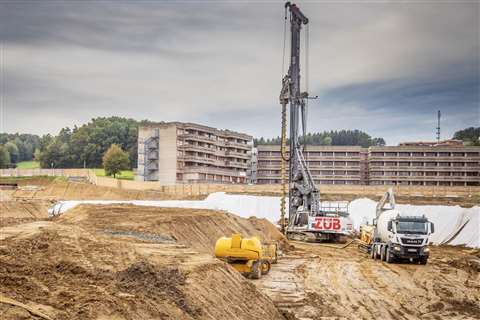 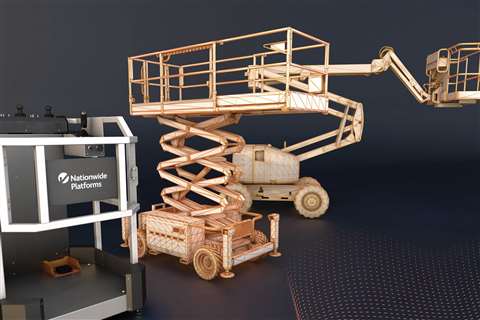 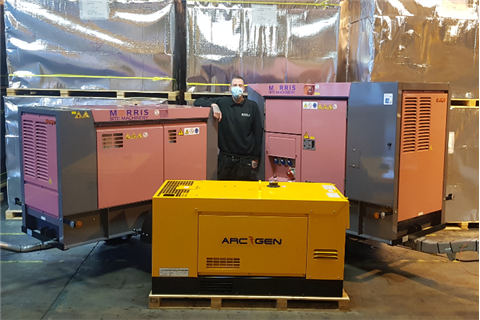 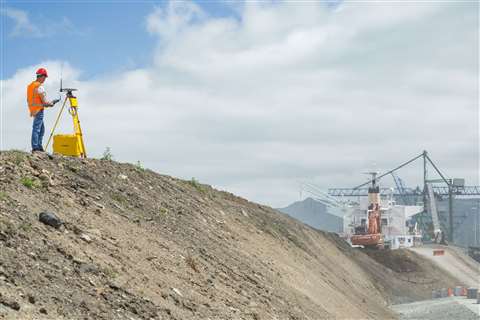 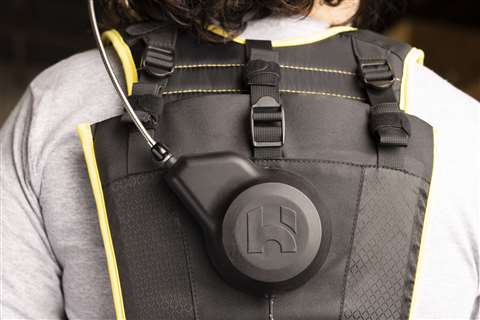 Investing in workforce wearables on construction sites
Exoskeletons can increase worker productivity and comfort, but there are issues to be avoided
Loading...
Previous Next ×